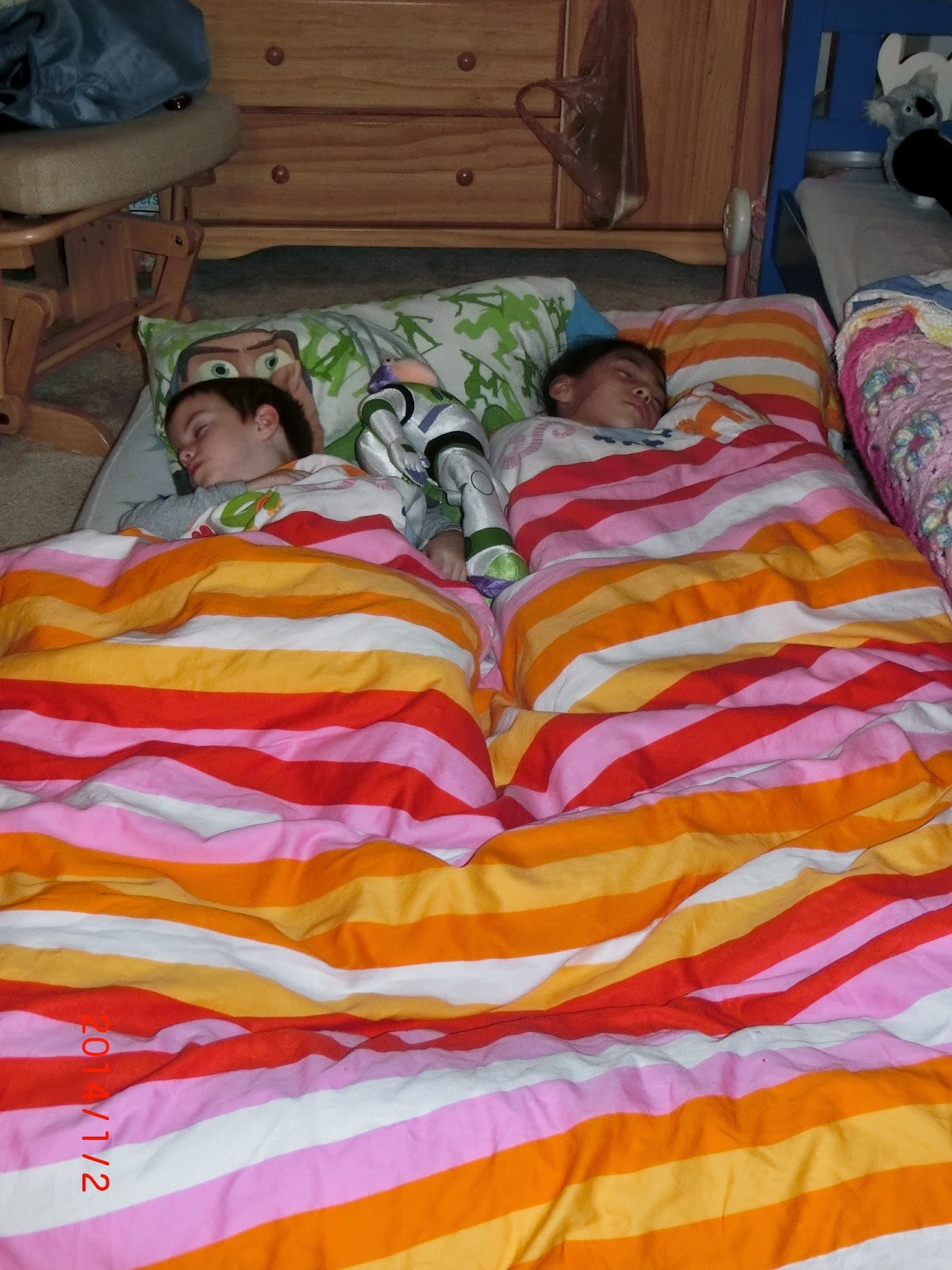 The first weekend in January, we hosted a sleepover with Nephew.  He and Little Miss ate some junk food, played loudly and then crashed together - in an air mattress built for one.  They were really great, and they had a lot of fun.  That next day, Little Miss had a playdate with a classmate which thoroughly knocked her out for the evening.  The next day, my mom and I went out to lunch and to a movie.  We kicked off January right! 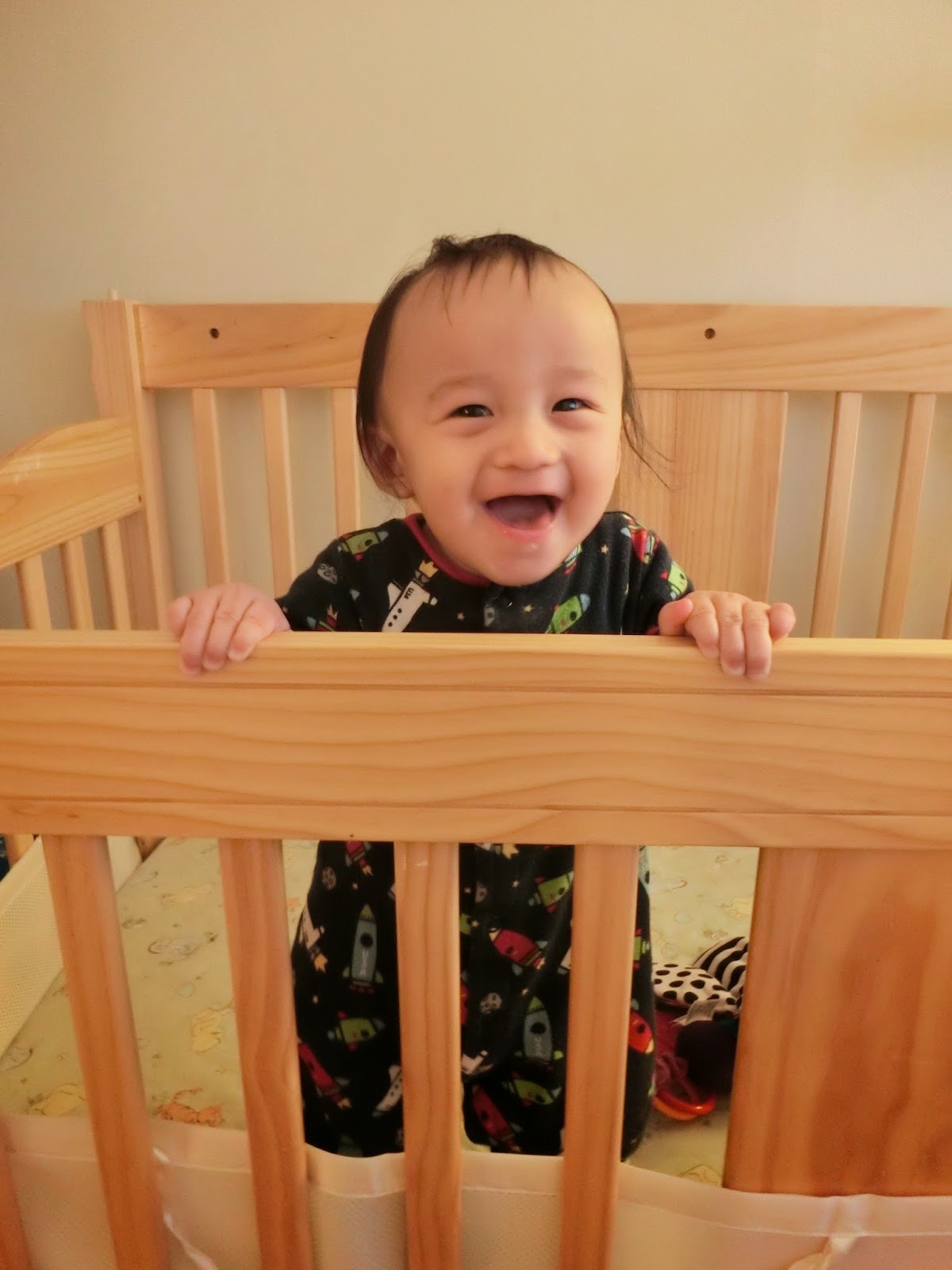 The second weekend in January, Husband had to go out of town.  So, the kids and I laid low.  We had a blast, cleaned a bit.  I cooked some new recipes.  It was nice and low-key.

The third weekend in January was ridiculously busy.  We started by having the In-Laws over Friday night for Mother-in-Law's birthday.  The next morning, Little Miss had a birthday party and painted some pottery.  Straight after, we drove to the trampoline park where Little Miss had a blast, and I felt every single year of my life.  We then met up with friends for frozen yogurt.  When we got home, I immediately fell asleep.

The fourth weekend in January was another classmate's birthday.  Little Miss played laser tag for the first time.  She had a blast despite no natural talent.  She did not come in last though!  The next day, I met Sister-in-Law for a movie and then went to my mom's house in the afternoon.  Before we made it to my mom's, we took a brief detour though.  Little Miss got her haircut!  She also donated it.  I don't have a great after photo, but I have the photo below showing the length.  They had a special day where the kids dressed like their favorite character, and Little Miss dressed like Mo Willems's character, Piggy.  Her classmate dressed like Gerard, and they were the cutest things ever. 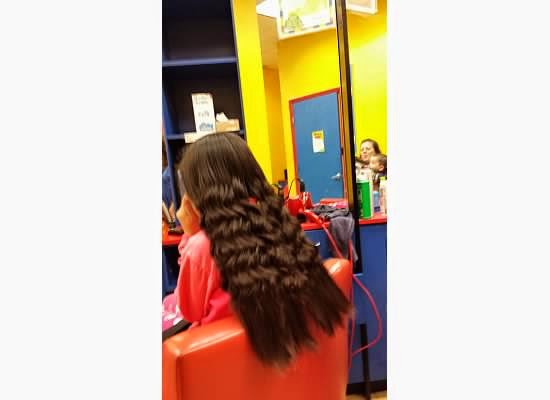 The last weekend of January we did very little.  Friday night was First Grade Readathon at school so Little Miss got to hear a lot of books read, and I got to learn a lot about the first grade reading program.  Saturday, we cleaned.  Sunday, Little Miss's friend came over to play, and then we watched the Superbowl (and ate too much). 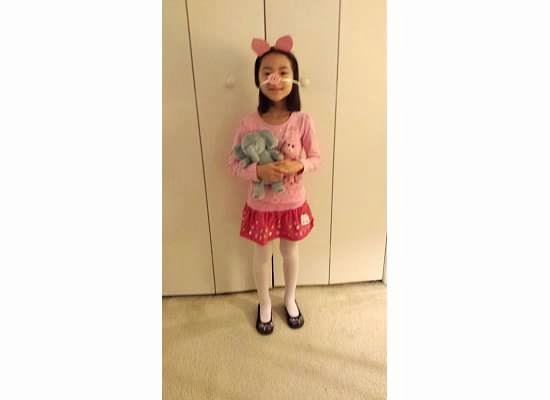 Posted by princessapr at 7:38 PM