February was a good month and, as always, flew.  Good golly, February went by quickly.  The first weekend, Little Miss and I did Bingo Night at her school on Friday.  She won a game and had great fun with a couple of classmates.  The next night, she had a sleepover at the In-Laws' apartment with her cousin. 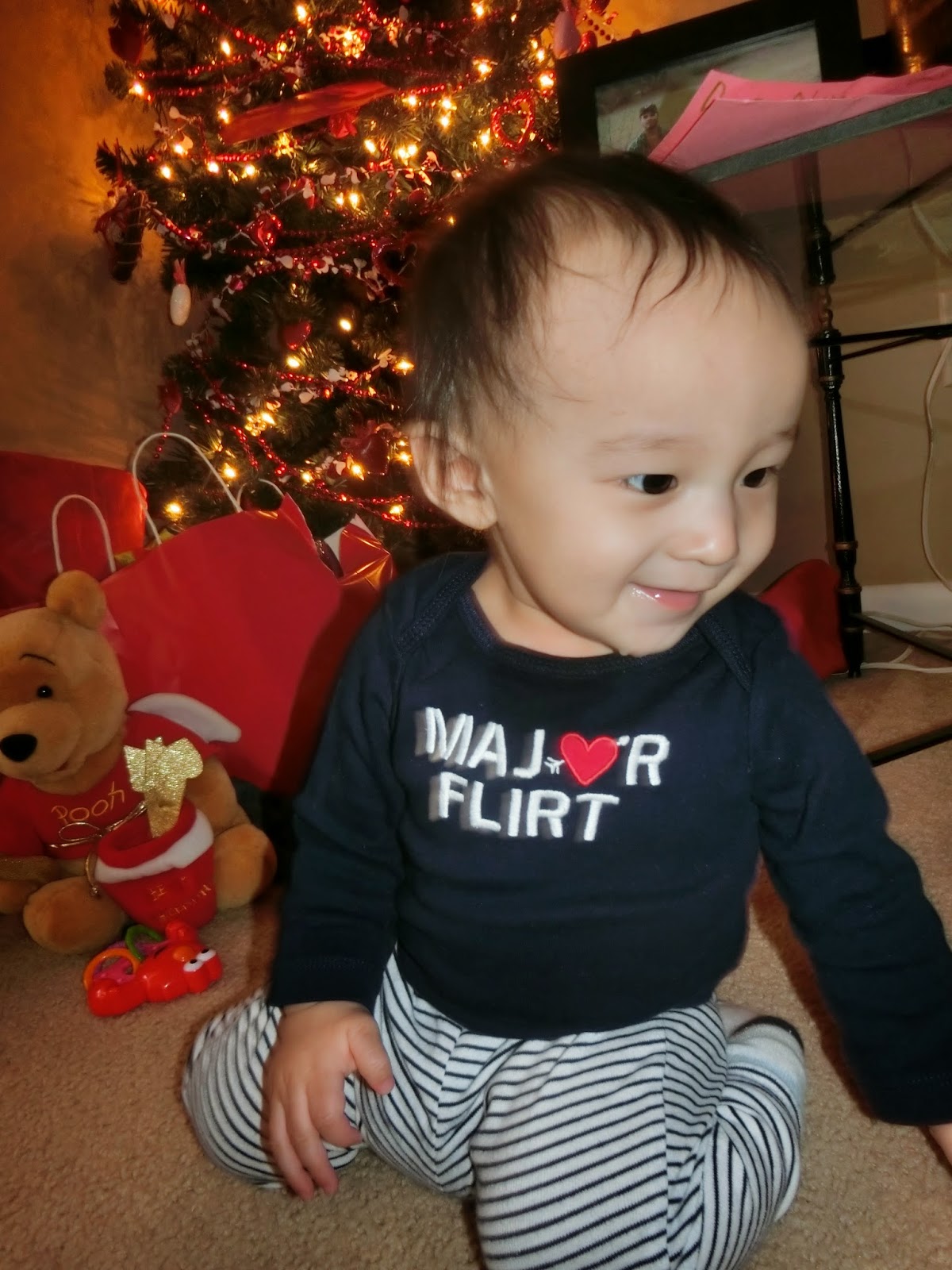 The second weekend was Presidents' Day weekend.  My office closed early on Friday so we took advantage of that and went to Maryland.  My aunt, cousin and his girlfriend were there and got to meet the baby for the first time.  The kids were showered with gifts.  The weather was bitter, bitter cold though.  We stayed in and played on Saturday, and the couples went out to dinner on Valentine's Day, but we were stir-crazy by Saturday.  Sister, Brother-in-Law (to be), Nephew, Cousin and his girlfriend and Husband, Little Miss and I all went bowling and to the arcade.  It was a lot of fun and nice to get out. 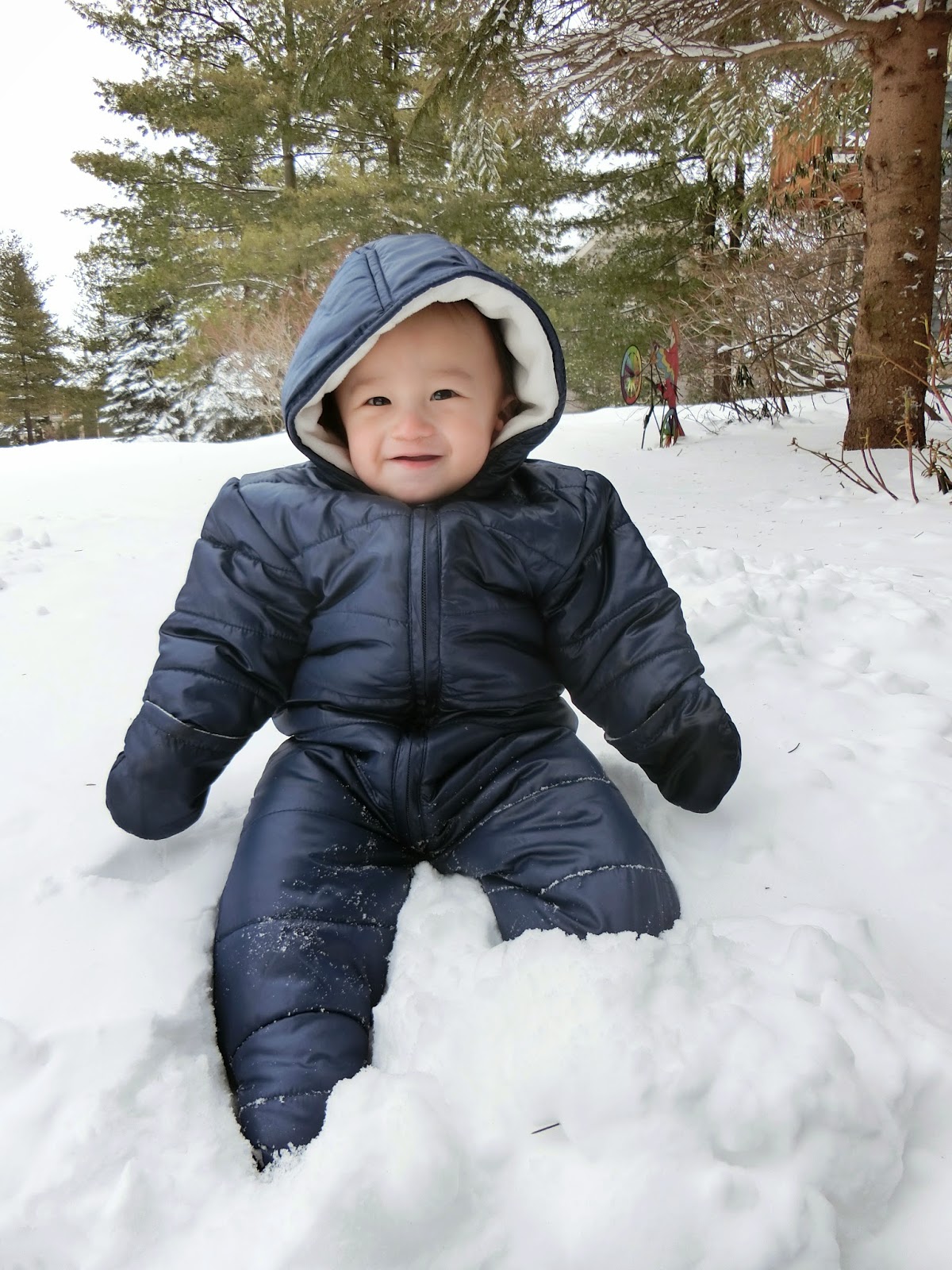 Surprisingly, Baby was really great in the snow.  He really liked it and giggled even though he's kind of, well, a baby in the cold usually.  It must have felt funny to sit in it.  He also enjoys wearing his snow suit. 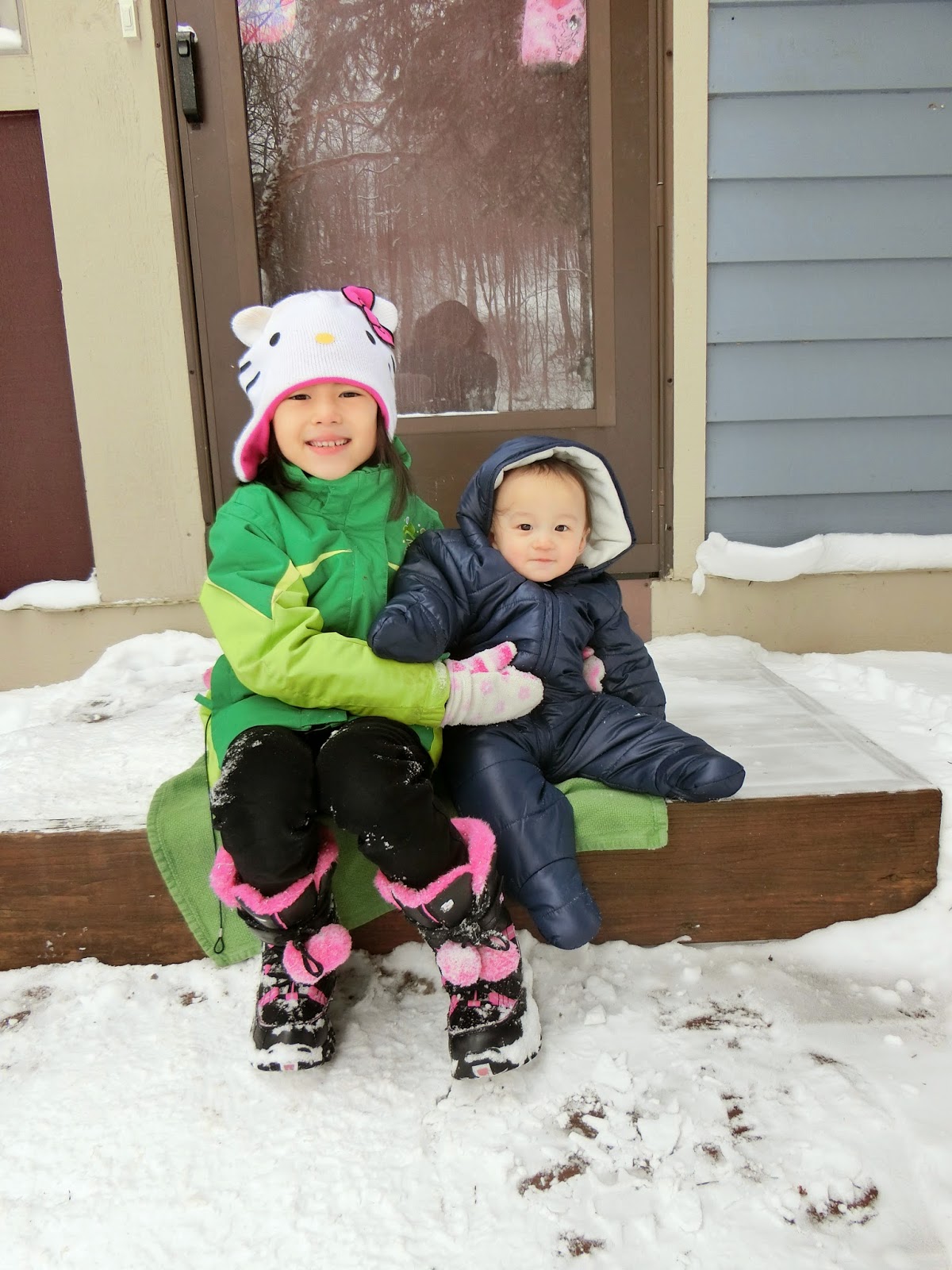 The third weekend of the month, Husband's friend came over.  It was cold out so we were pretty happy just staying inside and eating our way through the cold weather.  That's pretty much what we did the next day, too. 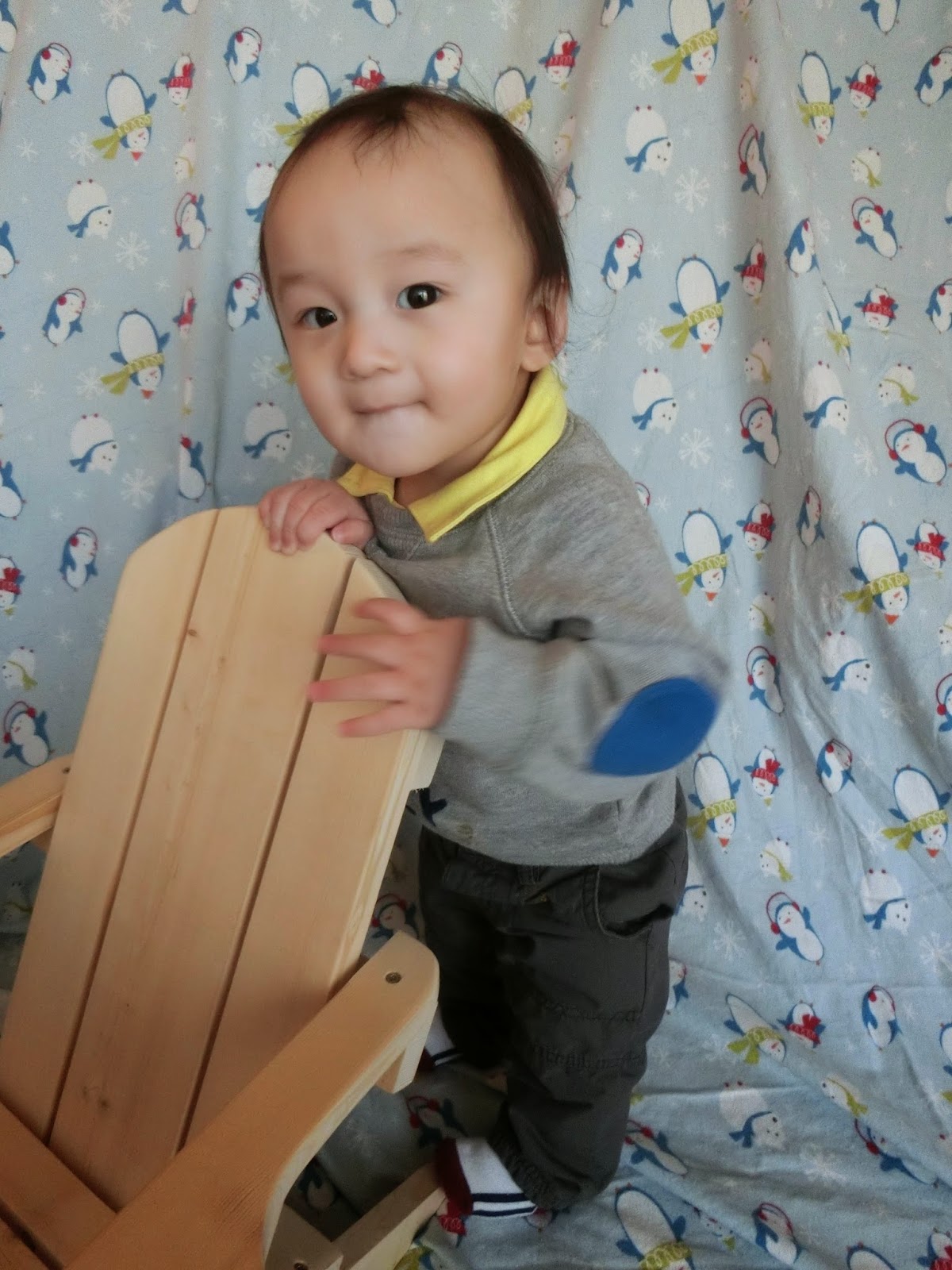 I'd like to say we had a blast the last weekend of the month, but it was cold again, and we did nothing.  On Friday, Little Miss and I went to Family Gym Night where Little Miss wore herself playing basketball, jazzercise and scooter hockey.  It was tiring to watch her.  Unfortunately, I had plans, but we wisely cancelled due to the ice storm we received.  So, we kind of just stayed in and played games.  Little Miss did her homework.  All in all, it was a nice, quiet weekend.
Posted by princessapr at 11:25 PM